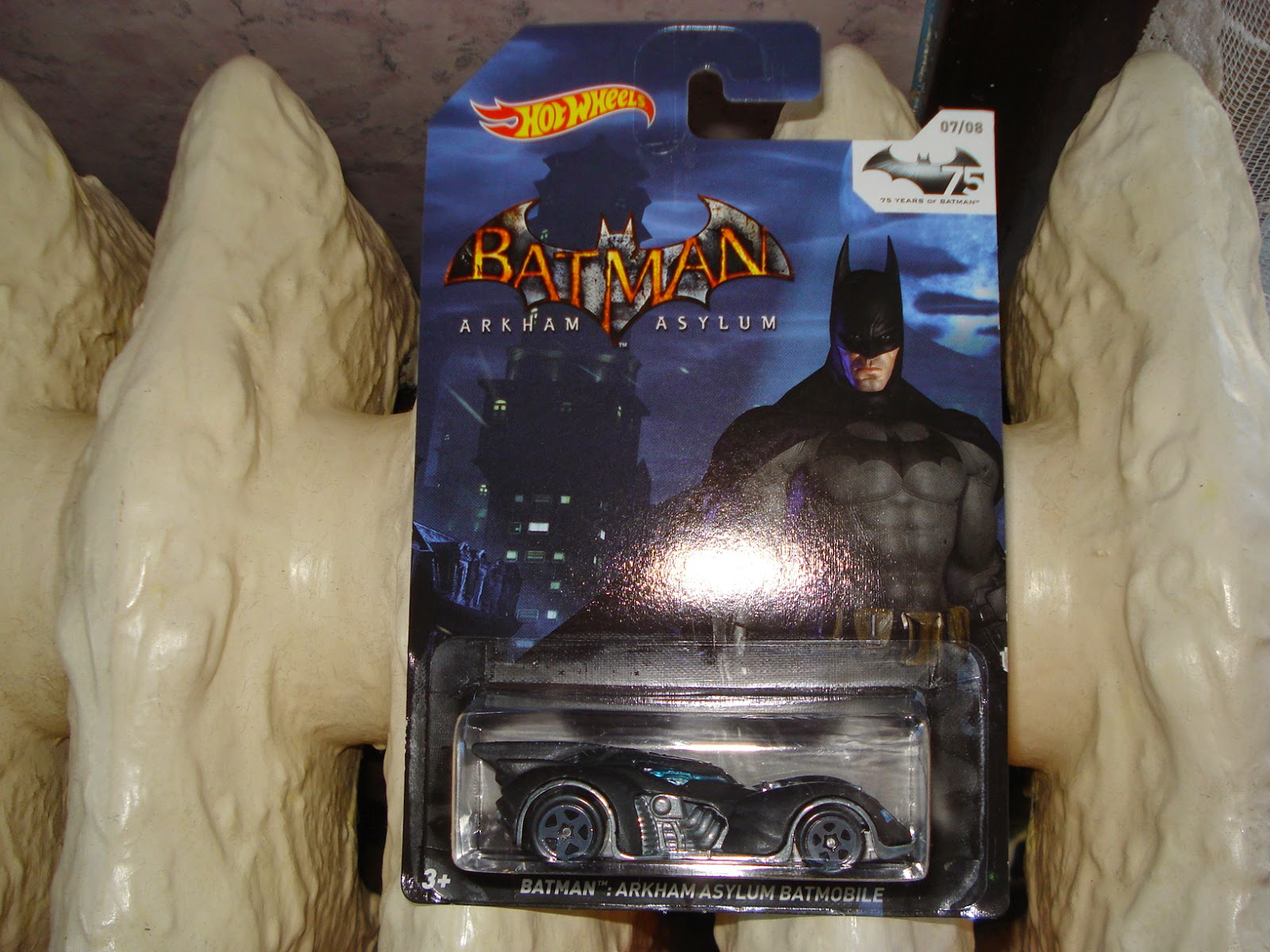 I don't think you could convince me to say the '66 Batmobile from the TV series isn't my favorite.  That said I do really like some of the other vehicles.  The best among the rest is the Arkham Asylum Batmobile.  It is a cool rugged looking version of Batman's wheels.  The Bat is also a nice looking car and from what I've read is a bit different from previous versions in that it has a blue hue.  I also really like the Batman Brave and the Bold and it's slick look.  Can't go wrong with any of these vehicles though.

Now I have to decide what to do with them.  I normally open all my Hot Wheels because half the fun is being able to touch them and of course play with them as well.  These come in special packaging with artwork from the source Batman property.  I like the packaging as a whole.  I'm leaning towards leaving them in the package.  I'm very limited on where I could display them but I'm thinking it is worth figuring out.  Anyway I hope you all had a great Christmas and once again thank you to Santa Clause! 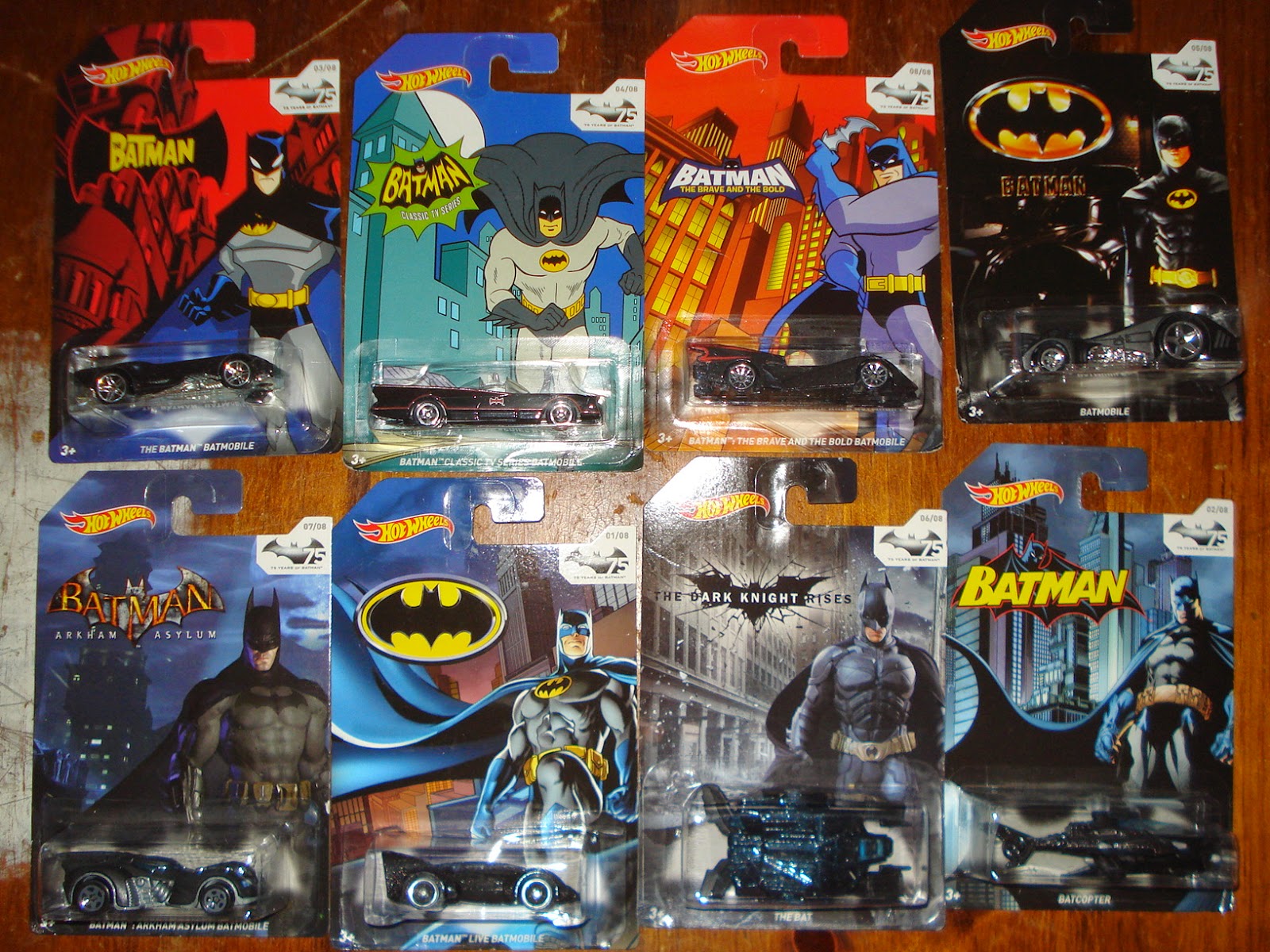