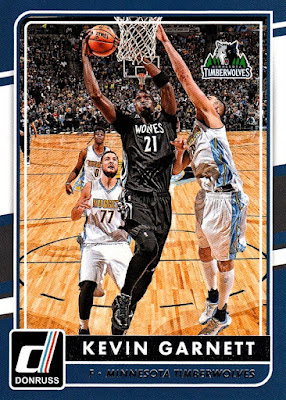 Kevin Garnett will retire after 22 seasons in the NBA.  Garnett was nothing short of a stud - a guy who in his prime would give you 20+ points per game and double digit rebounds every game while playing outstanding defense.  Much of his career was in Minnesota whom he helped elevate to a contender though the Timberwolves’ success was short lived.  Garnett was also a passionate player who was just fun to watch.


Garnett won his only championship after being traded to Boston after the 2006-07 season.  His minutes and stats both dropped but much of that was due to the makeup of the team.  It was great he was able to get a championship under his belt.  He deserved one as much as anyone else and his emotions after the game will long be remembered.  I think Garnett was great for the league and I’ll miss that energy he brought to the game. 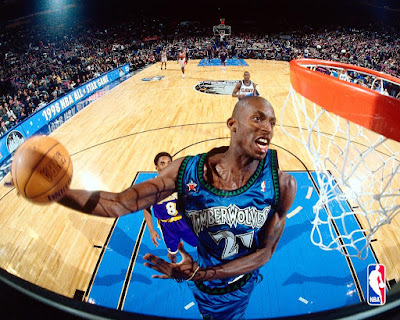