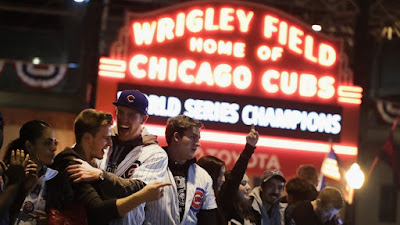 A little late on this one but it has been a very busy month.  Cubs win the World Series!  Whoever thought they’d be able to say that in their lifetime?  I didn’t have a rooting interest in either team but was very happy that the teams with the longest droughts were facing off against each other.  In that sense I couldn’t be happier for the Cubs fans.  I’ve been lucky enough to watch Boston and Atlanta each win championships.  But waiting for those opportunities is horrible and nobody has waited longer than the Cubs.  And they did it in great fashion with a fantastic comeback. 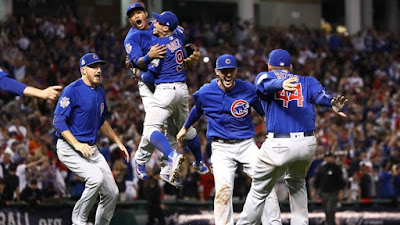 You have to feel for the Cleveland Indians fans.  They were so close and unlike the Cubs don’t necessarily look to be locks to make it back to the World Series next year.  Still it was a great year for them.  I have to admit about ¾ of the way through the season I had to look up their lineup because I really didn’t know who 90% of their starters were.  Terry Francona really did a good job managing this team through their injuries to get them as far as he did. 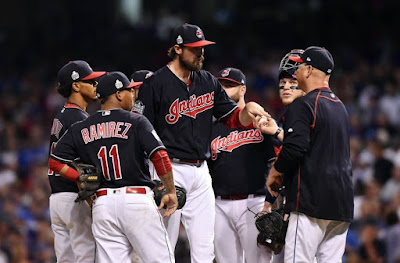 Really this was a win for all baseball fans.  Again two teams and fan bases who had suffered so long deserved their day in the sun.  In the process they gave us a great World Series.  And it was tough to dislike Cubbie fans when they had suffered so long.  But now the gloves are off.  Others can now give them all kinds of grief as the Chicago fans revel in their newly found Championship.  Congratulations Cubs.
Posted by Bulldog at 5:13 PM