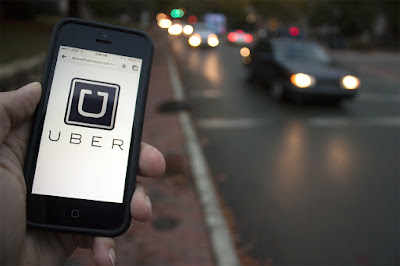 Last week we were in Baltimore for a number of days.  While there we used Uber.  We are from a small town so this was my first exposure to the service while my wife had used it on multiple trips before.  The thought of “random” folks picking you up in their car to take me somewhere has never appealed to me but I was pleasantly surprised.  Every vehicle was clean and each driver had no issues getting us where we were going (they all use GPS).  We were also picked up in a reasonable amount of time.  Conversations were easy.  So overall it was a no stress deal.  None of our trips were very long which might have helped.  The app was easy to use.  It spelled out who our driver was (to include their picture), the make/model of the car, license plate and we could even follow them as they travelled to our location.  With the app money is preloaded into your account so there is no need for cash to help allay fears over carrying money around.

The drivers themselves were an eclectic group with none having done Uber more than six months.  Among them a couple were immigrants, one a worker from Baltimore who had time on his hands (holiday), and a gal with a broken foot just to point out a few.  All were pleasant to deal with.  I was surprised to find out some have driven people to other cities like Philadelphia or Washington D.C.  I realize those cities are fairly close but wow.


So overall this is a service I recommend.  Like with anything though it is worth doing your homework.  I’m sure there are those out there with different experiences which may help you make a decision on using the service.  While Uber is somewhat new it seems to be fairing ok so far after some initial backlash.  Just thought I’d share my experiences for anyone who isn’t familiar with Uber or had questions. 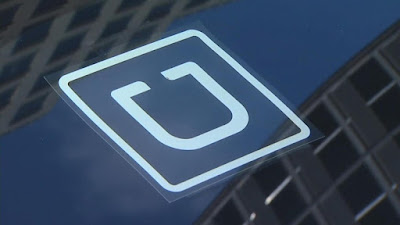