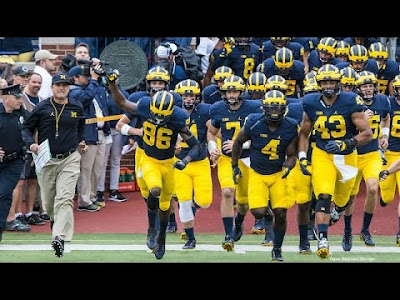 Michigan had a good year last year going 10-3 but all three losses were by three points or less including a close game with rival Ohio State.  After losing to the Buckeyes they lost to the Florida State Seminoles to end the season on a down note. 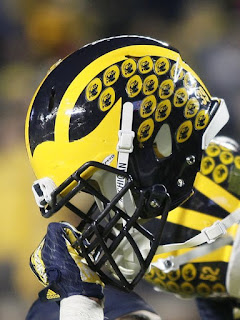 I'd like to say expectations are higher this year but the team returns only five starters to include one on defense.  Needless to say there are a ton of unknowns right now to include who the starting quarterback will be.  Coach Jim Harbaugh is keeping that competition close to the vest so we may not know who is starting until the first game against Florida.

I wish I knew what to expect out of this team and could write at length to what will happen during the season.  What I do know is Jim Harbaugh has this team relevant again which is enough for me to be happy.  A championship is definitely the goal but being in the discussion every year is half the battle.  Now we just need to beat Ohio State.  That would take a lot of sting out of whatever disappointments that might come, and some of those from the past.  I'm hoping for double digit wins and a satisfying end to the season.  I'm sure there'll be plenty of entertainment in between. 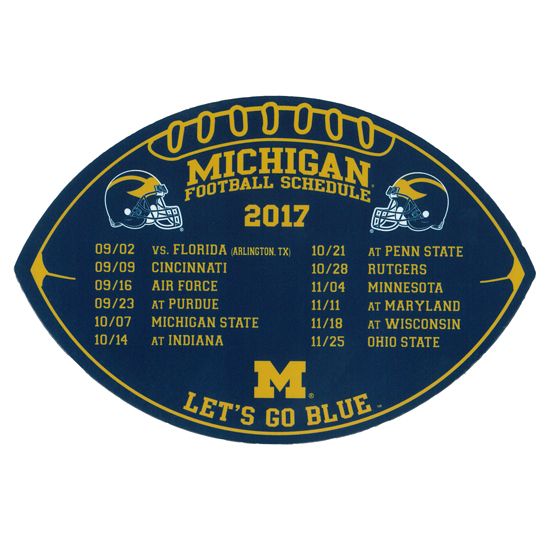