It the Movie (Minor Spoilers Possible) 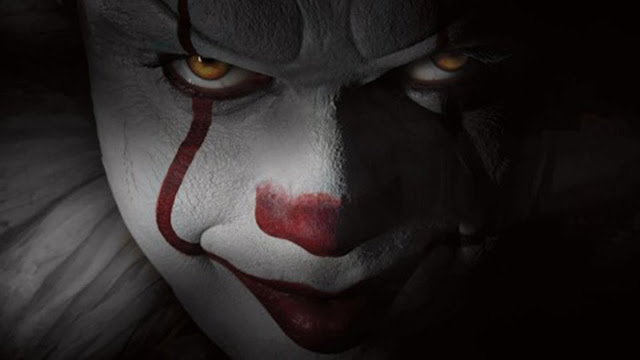 Was able to catch the movie It this weekend.  It is a good movie.  I like the horror genre and I liked this movie.  I've never read the Stephen King book nor was I a big fan of the first movie adaptation but I thought it was ok.  I do like the scary clown look as a whole though I do know it can be a bit overdone at times.  It was good but I wouldn't say it was great.  I've heard it is true to the book which is always good.  It deals with many dark tones which makes it an uncomfortable movie on different levels.  And that is with the most controversial scene from the book omitted from the film.  The visuals for Pennywise the clown are great though the more you see of him throughout the film it takes some of the edge off.

The story and how it is presented are pretty straight forward.  Pennywise terrorizes a small town every 27 years killing children.  A group of children with their own issues in life are potential targets but band together to fend off the horrific jester.  There just wasn't that one thing that made me go wow. I really liked Pennywise, the actors and the story. It just isn't a movie that after first watch makes me think I'll want to see it over and over.  Sometimes movies grow on me and they has the chance to be one of those for me.  The movie It Follows was that way for me.  It also sets itself up for a part two as this movie only deals with the parts of the book covering the lives of the main characters during their childhood.  I definitely think anyone who thinks they may enjoy It, whether they are a fan of Stephen King, the book, the first movie or the genre should go see the movie. 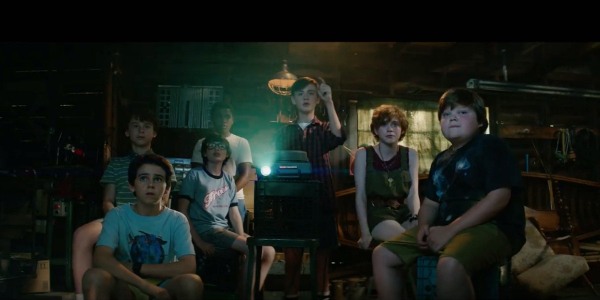