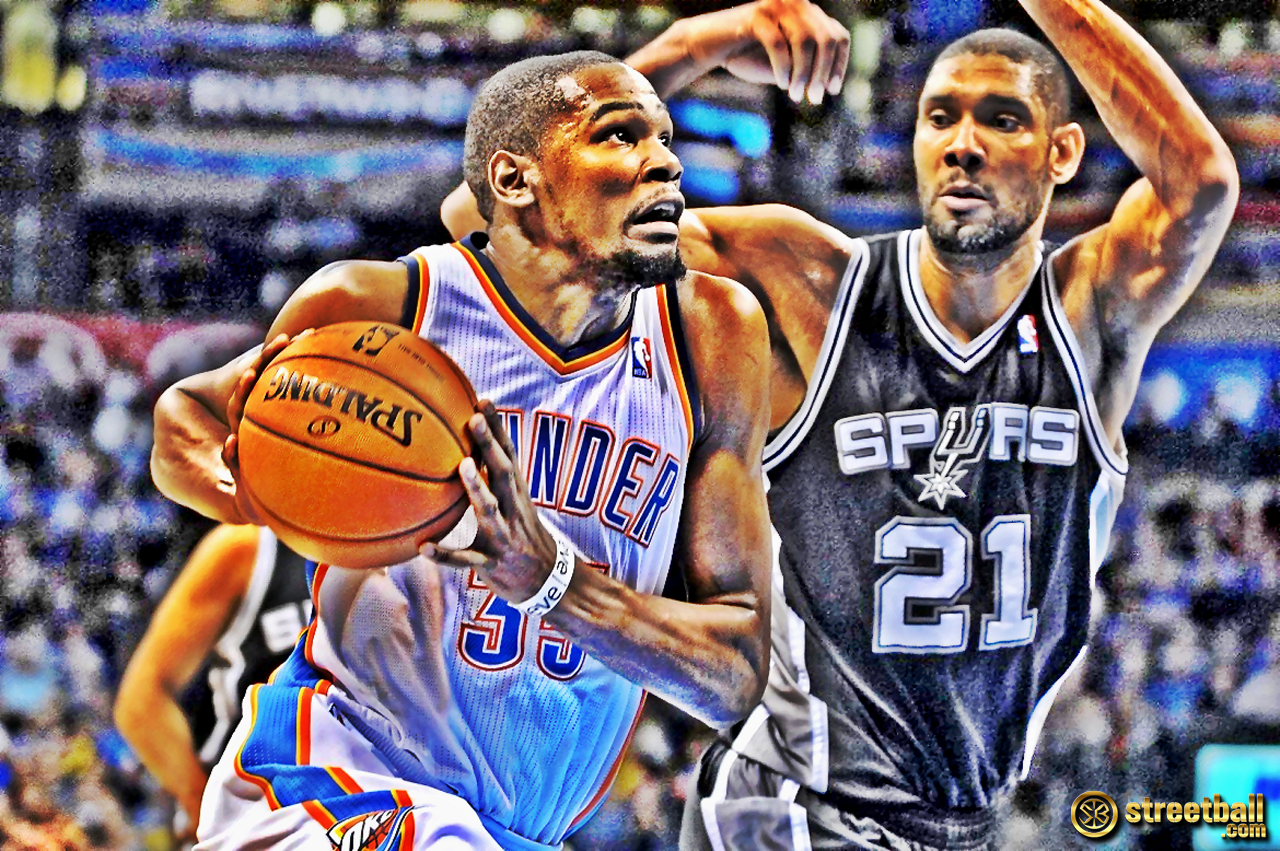 I wanted to take a quick look at all the matchups in round one of the NBA Playoffs.  I won't get too analytical or too long winded but I think the playoffs are intriguing this year.  That said I'm not sure I see many upsets but that doesn't mean the first round is short on great matchups.  And for all the grief the Eastern Conference has gotten this season the Atlanta Hawks are the only team in the playoffs with a losing record.  The Western Conference is better but I think five of the teams from the East would be competitive in a matchup against their Western rivals.  On to the games...

Pacers-Hawks - See here for my thoughts on the Hawks.

Heat-Bobcats - I'm a big Al Jefferson guy but Charlotte has little else on this team and will probably bow out in four games against Miami.  It shouldn't diminish the fact that this team is only two years removed from a seven win effort in the strike shortened season.

Raptors-Nets - Name a starter on the Raptors...name any player on the Raptors...  Rudy Gay!  Jose Calderon!  Oh wait they were both traded...  This team probably doesn't get any respect but it tough as you can see.  Brooklyn is the vogue pick here with their late season surge but it is hard to argue that the Nets aren't the better team.  I'd like to see Toronto win this series but it will be tough unless Brooklyn remembers their team remembers they are actually old and should be getting tired about this time of the year.  I say this could be a seven game thriller.

Bulls-Wizards - Wizards are another team that I'd like to see come away with a series win but Chicago probably won't sweat too much while taking this series.  I'll be curious how star youngster John Wall plays in his first playoff series and the teams first post season appearance since the 2007-2008 season.

Spurs-Mavericks - Yaj has to be stoked with how well the Spurs are playing.  I know I am.  While Dallas has some good players anchored by Dirk Nowitzki the Spurs probably only have one loss in them against Dallas.

Thunder-Grizzlies - Oklahoma City is the real deal and should compete for the Western Conference title.  Too much talent here though I think the Griz will play big and take a game from the Thunder.

Clippers-Warriors - Golden State looked so good early in the year.  They came back down to earth, remembered they aren't that good on defense, and now must play at least the first round without Andrew Bogut.  I still think they can steal two games from Los Angeles but Chris Paul, Blake Griffin, and DeAndre Jordan won't let the Clippers lose this series.

Rockets-Trail Blazers - My thoughts on this series are here.
Posted by Bulldog at 7:56 PM