The Passing of Darryl Dawkins 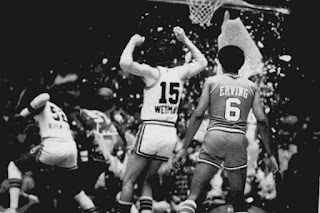 Darryl Dawkins passed away last week.  I heard ESPN's Mike Greenberg speaking on Dawkins this week and I thought he captured him in a way that really resonated with me.  When you speak of Dawkins his stats will never come up though he had a good career.   Known as Chocolate Thunder he was just a player that was bigger than life when I was growing up.  I thought he was the best center there was.  He had to be.  He shattered backboards!  His personality would compare to Shaquille O'Neal's.  Dawkins named his dunks and even rapped about them.  He was made for today's social media instant replay world.  He is probably most famous for the backboards he shattered.  He was a strong man who loved to show it when going in for one of his famous dunks.  Again he may not have been a great player from his time but everyone knew him whether it be for his named dunks or his shattered backboards.  I am sorry he has passed but I will always remember him as that bigger than life player and person. 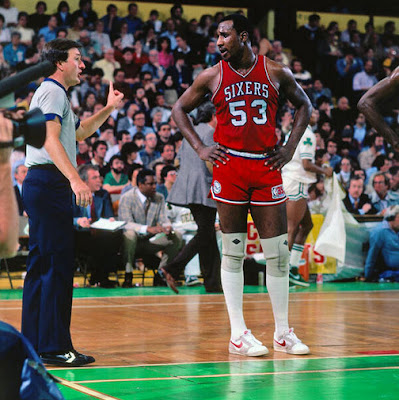