Last weekend there were no major surprises.  This sets up a great weekend of games.  Pats @ Broncos and 49ers @ Seahawks.  Probably the four teams most believed to be the top four teams before the season and arguably the four best at the end of the year. 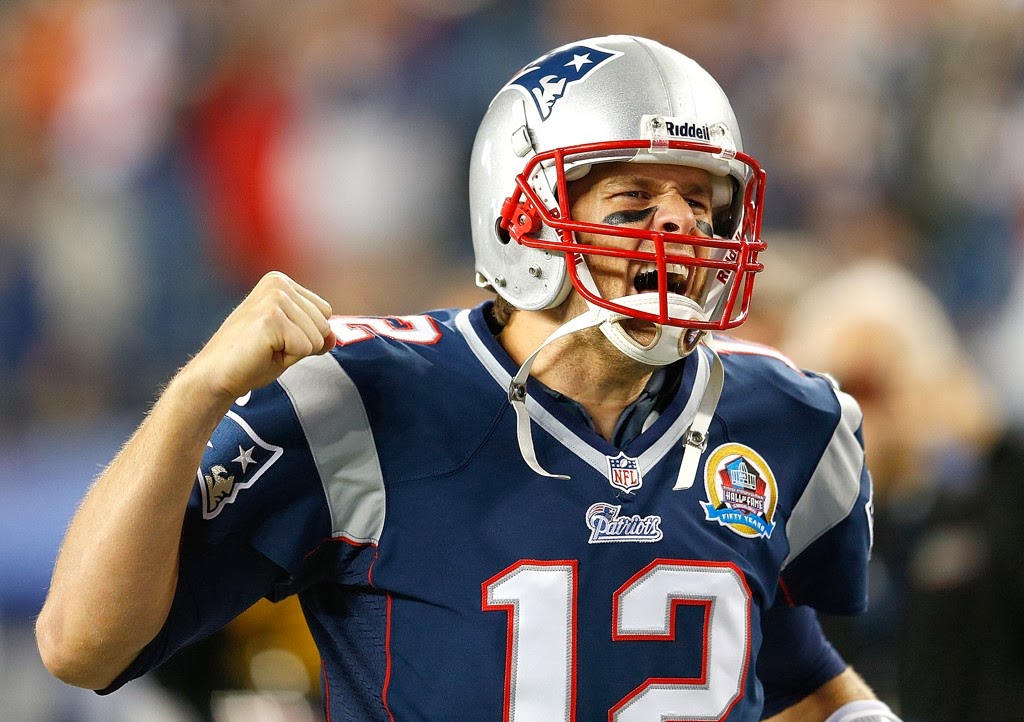 In Denver Peyton Manning and the Broncos face a Patriots team that while not healthy has still found ways to win.  Denver must also overcome injuries to their defense and offensive line.  This is billed as Manning vs Brady and I wouldn't argue that point.  While it will more than any one man to win, no matter how great a QB, these two deserve all their accolades and we have to be excited to see these two greats square off in the conference's biggest game of the year.  At first glance Denver and their offensive weapons and a good (even though depleted) defense seem to be the better team.  Still New England and Bill Belichick never seem to unprepared for any foe.  The Pat's recent run game resurgence should frighten Denver as much as any of Brady's passes.  Still I'm leaning towards Denver in this one.  They just seem to have too many weapons against a New England defense that will give up yards if not points.  I can't see Denver falling apart in the second half as they did in their first meeting this year.  I'll go with Peyton and the Broncos in a close game which I hope is the classic we are wishing for. 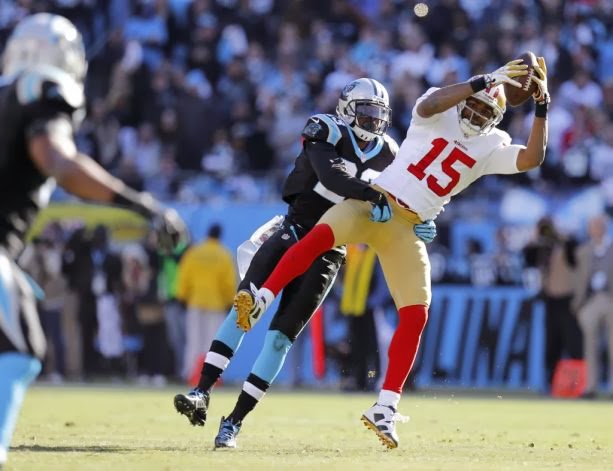 As everyone is saying the San Francisco-Seattle game looks like a typical slugfest.  Two excellent defenses with offenses that feature very good runners and young quarterbacks who can throw and run the ball.  While pretty evenly matched I like the 49ers in this game.  This goes against my normal tendancies.  If a game is evenly matched I like to lean towards the home team.  This time San Francisco appears to be peaking at the right time.  This game should be close but I won't be surprised if one does pull away.  Colin Kaepernick also seems to have the edge at QB.  I think this will give San Francisco the advantage on third downs which will be key.  Again I'll go with San Francisco here but Seattle is sure to give them a good game.