Atlanta Hawks Enter Playoffs As #1 Seed in the Eastern Conference 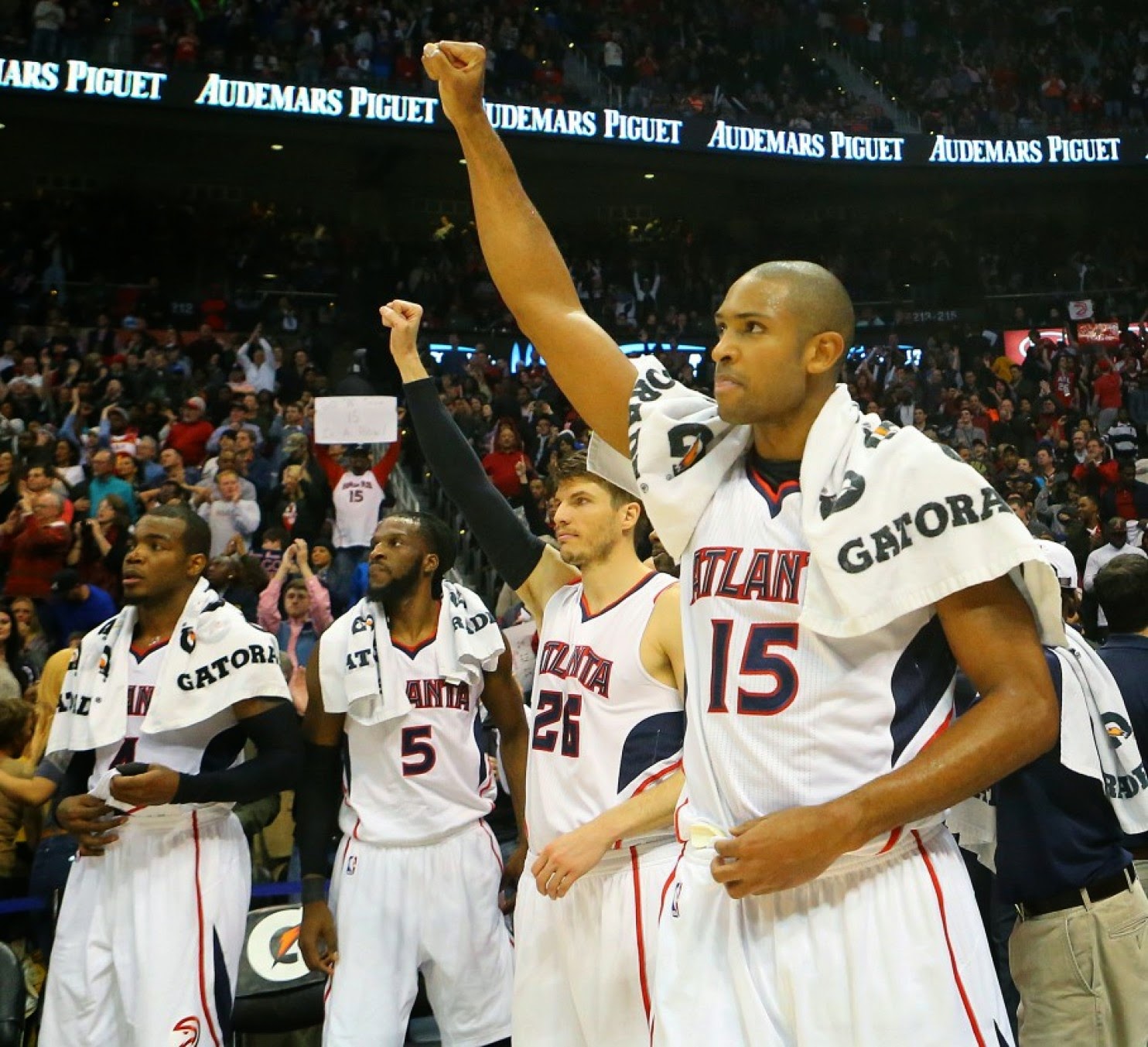 The Atlanta Hawks will play the Brooklyn Nets in the first round of the playoffs after getting the #1 seed.  They won a club record 60 games this year.  That is amazing considering I doubt the best anyone had them prior to the season was coming in fourth in the Eastern conference.  I was totally taken by surprise as my post prior to the season proves.  I'm still in shock and to be honest I've been scared to post anything because I didn't want to jinx the team.  Well I'm posting now but I'm hoping that by waiting 'till after the season I won't jinx them and their playoff run.  We'll see.  Considering the owner and general manager issues before the season you could really see this team, which while talented isn't really the prettiest on paper, wasn't picked to win the Eastern conference.  Still they did and coach Mike Budenholzer deserves much of the credit.  It is one thing to just be a Spurs ex-coach and philosophy guy but to implement it with this Atlanta Hawks roster and win 60 games he deserves all the credit in the world.

We'll get the negatives out of the way first.  Atlanta has lost forward Thabo Sefolosha for the year due to injury and Atlanta has struggled of late losing 8 of their last 15 games.  Paul Milsap is also suffering from a banged up shoulder playing in only one of the final six games.  The good news is the Hawks get the Brooklyn Nets in the first round.  This is a team Atlanta should beat and shouldn't have to sweat too much doing it.  That statement could really come back to haunt me but this team has played too well this year to think they should falter now.  The second round matchup would definitely be a tougher draw with Atlanta either playing Toronto or Washington.

The big thing is Atlanta has to get past the issues of late.  They didn't let the issues I mentioned earlier get to them so now isn't the time to swoon.  The five starters have looked great as a unit.  More than ever they must embrace the "team" mentality that got them to where they are.  I just can't believe all their success this year will go for nothing.  Here's hoping I'm not wrong.  The NBA needs teams like the Hawks who play so well as a collective.  No megastar.  Just a team playing great together. 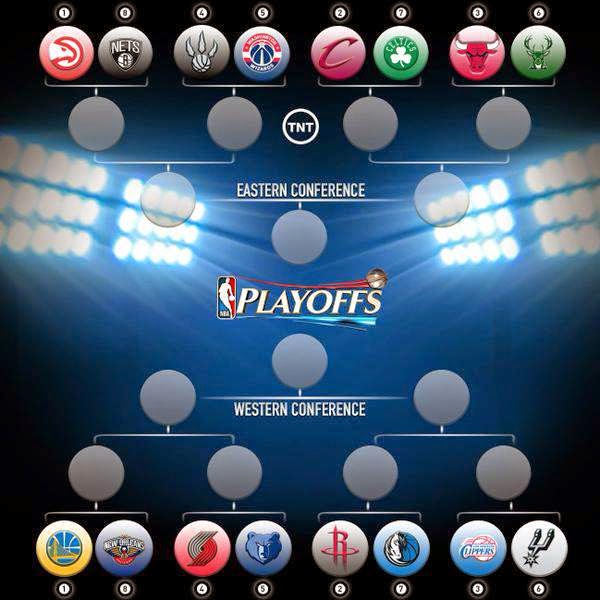