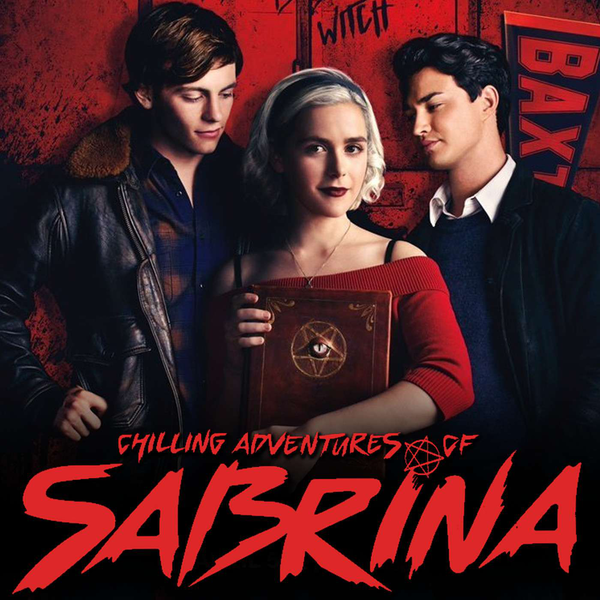 Chilling Adventures of Sabrina season two is good but doesn't quite live up to season one of which I'm a big fan.  Season two also takes the series into much darker territory than what we saw in season one.  With character development done this season sees Sabrina going up against all those who plot against her as well as a few surprise antagonists.  This is a fun season with the story going places I didn't expect.  Not all the different threads work for me but it is still good.  Always hard to live up to season one and that's exactly what happens here I think.  Season one was so good.  That's my quick look.  I'm not good at deep dives on movies and TV so I'll stop rambling now. 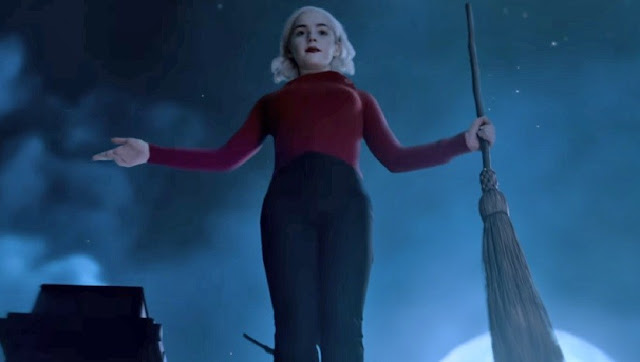