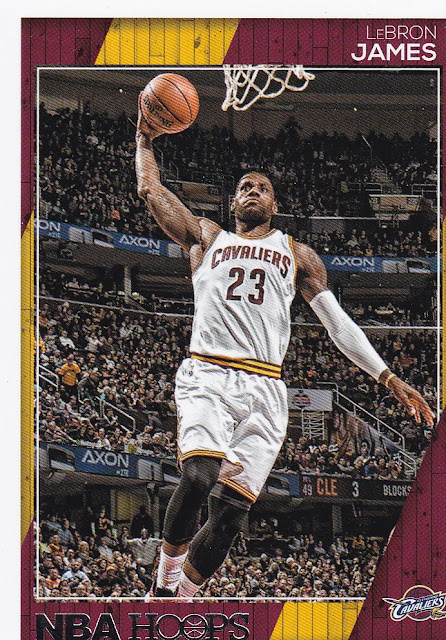 2016-2017 Hoops:  It's tough with all sports shut down but cards help keep me going.  This dude was having such a great season even for LeBron standards.  He is 35 and was having a monster year.  I'm hoping we'll get to see the end of this season.  The Lakers and LeBron were so good.

I wasn't a fan of the NBA 2K17 cards.  They seemed a bit off to me with the game screen grabs.  And wow how things have changed.  R.I.P. Kobe.

Derrick Rose actually had a good season with the Knicks.  Most things associated with that franchise usually doesn't end well.  Brook Lopez is now the starting center for Milwaukee while DeMar DeRozan drew the short straw in Toronto and was traded for Kawhi Leonard missing out on the Raptors' championship last year.

Pau Gasol has retired while Matthews is now a Milwaukee Buck.  After two rough seasons with Boston Gordon Hayward was having a bounce back year with the Celtics before the season ended. 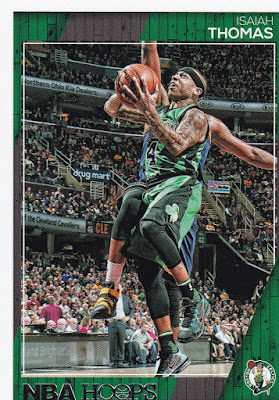 I really enjoy busting these packs and looking back at players in previous seasons.  Isaiah Thomas was at the height of his career here with the Celtics.  Sadly a year later an injury would derail his career.  Stay positive, stay safe my friends.