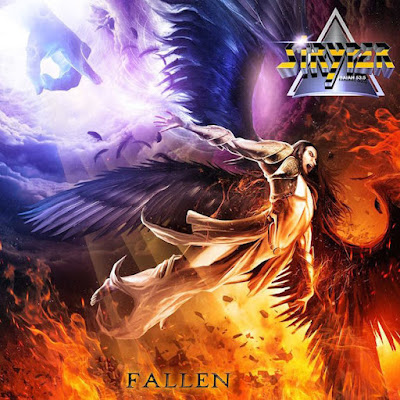 You won't see me do many album reviews because I don't know how to speak to music in the correct terms.  What I will do is be a fanboy who talks about a band's latest album.  I have been a huge Stryper fan from when I was in high school which would have been right around 1985.  I've seen them 5 times in concert and enjoyed them every time. Their latest album is Fallen (2015).  Like many hair bands they fell out of favor in the 90's, broke up and then reunited around 2000 and started putting out new albums.  There have been five albums since their last album of any note until this one.

I wanted to put something down because I really believe this to be a good rock album.  I understand only true fans will be interested but I also think others would be pleasantly surprised.  I can hear sounds similar to past albums "To Hell With the Devil", "In God We Trust" and even "Against The Law" which I thought was a bit underrated.  It is still a newer sound the band has been tweaking the last 15 years or so.  Again I know only Stryper fans are going to give this album a shot.  I really enjoy this music and for the first time in probably 25 years I've played a Stryper album over and over  (excluding compilation albums).  It is a good feeling.  These guys can play and it nice to have an album come together with a good sound. 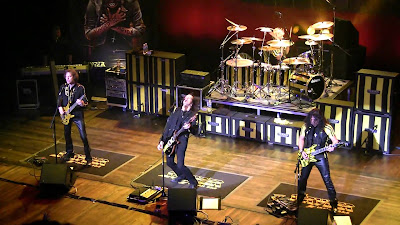