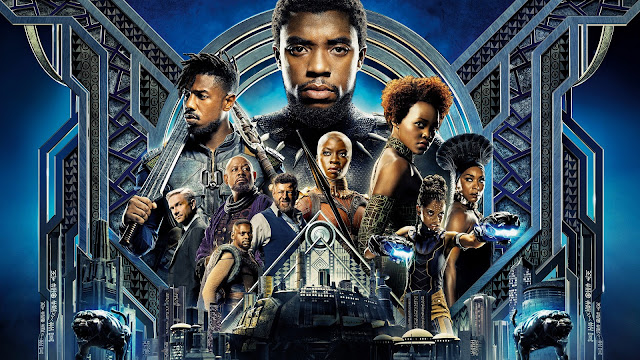 While I haven't read the comics in many years I've been a big fan of Black Panther since I was a kid and was excited for the Black Panther movie.  Me and the son watched it last night and I have to say I was a bit disappointed though I thought it was a good movie.  The acting and characters were excellent.  You really appreciated them and even the bad guys were someone I liked especially Killmonger.  I wouldn't be surprised if folks think this is one of the better superhero movies in sometime.  I think folks should go see it and find out for themselves.  Again while I liked it, it just didn't add up to some of what I expected of Black Panther and the movie itself.  Stop reading now if you don't want to read my criticisms - still no spoilers though. 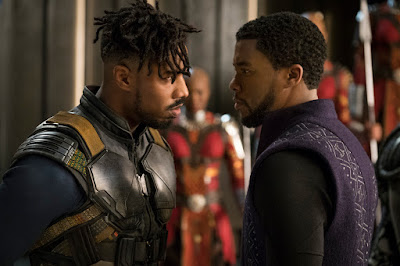 Two things stand out as negatives watching this film.  First was how techie Black Panther is.  I was raised on a Black Panther who while he had access to tech was more in the mode of Black Widow.  Great fighter who while they don't shy away from weapons they won't be mistaken for Iron Man.  Second and most importantly I thought many of the major plot points were telegraphed.  There was one major revelation in the movie but really you saw how things would play out in each chapter during the last half of the movie.  Again, go see the movie and I can't wait to see what others thought.