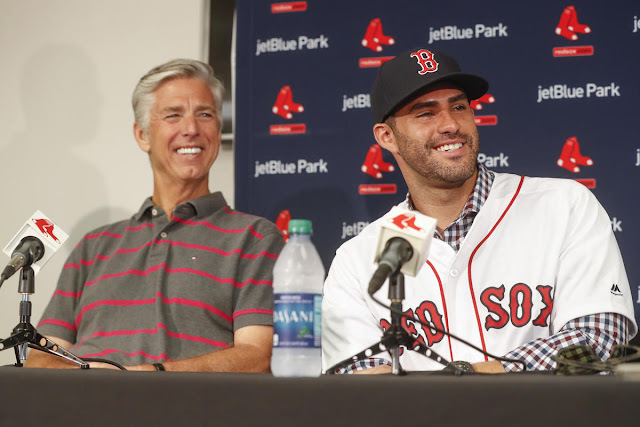 The Red Sox are stacked, there is no denying that.  They won 93 games last year and there is no reason to think they can’t do it again.  All they did this offseason was add J.D Martinez to a lineup which already had Xander Bogaerts, Mookie Betts, and Andrew Benintendi.  I like Martinez who can hit and also brings a ton of power to a lineup that really lacked any.  I look forward to seeing what 3B Rafael Devers can do in a full season at the plate.  This lineup has plenty of hitters from top to bottom and I’m thinking they can do better than what we saw last year. 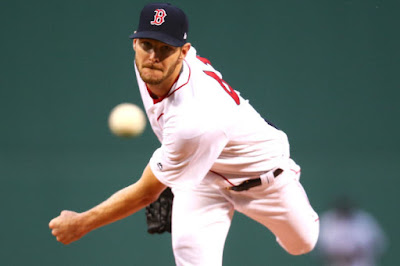 Pitching, in theory, should be just fine.  Chris Sale, David Price, Rick Porcello, and other starters including Eduardo Rodriguez, Drew Pomeranz, Hector Felazques, and Steven Wright make up a formidable starting staff.  Stud Craig Kimbrel once again anchors the closer position while Joe Kelly, Matt Barnes, Heath Hembree and Brandown Workman help take up the rest of the workload.  Boston should have plenty of arms to lean on and should once again be one of the top staffs in the American League. 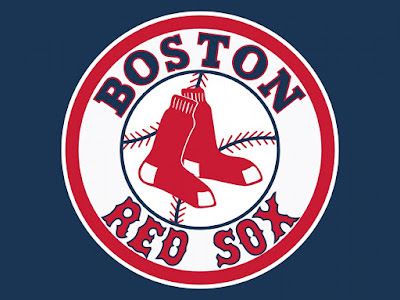 The Red Sox should be able to compete every night and should be able to win their division.  Still losing the division isn’t the worst thing in the world.  Losing in the first round of the playoffs can be though – just ask their manager.  New skipper Alex Cora is being asked to get this team over the hump and past the division series.  This team has plenty of young talent so there is no reason they shouldn’t be able to get to the LCS or World Series.  That is always tough no matter how talented you are I know.  It should be another fun season in Boston and I’m hoping for a little more from them.  Go BoSox!