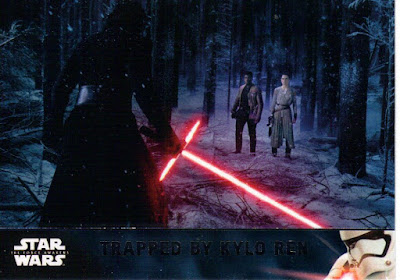 I purchased a few packs of the Topps Star Wars The Force Awakens Series 2 Trading Cards.  They are similar to Series 1 which I reviewed here.  I liked Series 1 and also like these cards.  Minor details like the color of the bottom behind the writing has changed.  It is now blue and the picture on the bottom right of the base cards is no longer Kylo Ren but it is of a stormtrooper.

The great thing about this series is that now that the movie is out we can enjoy all the movie stills that might have spoiled parts of the movie.  I'll let the pictures I've posted do most of the talking but will say I pulled base cards, concept art, sticker cards, Power of the First Order, Heroes of the Resistance, Lightsaber Green (1 per pack), Lightsaber Blue (1:2 packs), and a Lightsaber Purple (1:4 packs).  Lots of great cards which help to relive the movie which I watched just last weekend.  I hope you are able to grab some of these. They are fun cards from a great movie. 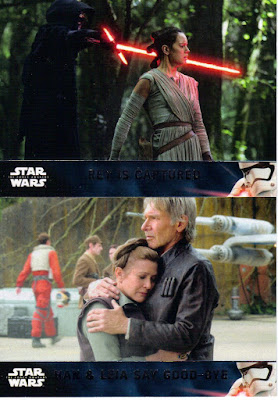 Picked up a rack pack of the 2016 Gypsy Queen baseball cards which contained three individual packs.  I always look forward to the Gypsy Queen cards.  These are very nice and hold true to the designs of the past.  "Gypsy Queen" is in large letters at the bottom of the framed photo with the player's name and team below that.  Just describing it doesn't do them justice.  The photos have that "art" look you see on different cards nowadays and nice fonts in the lettering.  These are the retro themed cards I like as opposed to Topps' other offerings.  These are more pricey but I'll take them over the others any day.

The backs have a nice look with the player's position, name, team and a short write-up.  There is some older looking deco framing the back of the card.  Plain but nice.  I'm not a fan of either of the two parallels I received in these packs.  The blue framed cards are OK but nothing worth writing home about.  The design is alright but there is just something that seems off about them to me.  The mini cards are just that, small.  Nothing else except a pain to store and display.  I know people like the minis so maybe it is just me.  But I can do without them.

I do like this set but maybe not quite as much as the designs of year's past. It may have something to do with the lighter coloring on the front border.  Still they are great looking cards and I will definitely grab more if given the chance.  There are plenty of relics and other inserts I didn't get which would definitely be a big plus.  I really like the look and stars of the Power Alley cards.  Might have to chase those down on Ebay.  Definitely take a look at these cards.  Topps has once again done a nice job with this set. 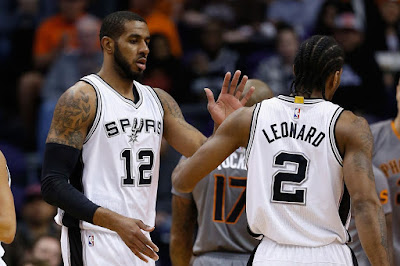 The first round matchups probably won't provide any earth shattering series this year but 16 teams still have hope.  It does seem like a lot of haves and have nots in the first round.  The second round is where I expect things to really get cooking.  I'll look at each series starting with my teams.

Boston @ Atlanta - Boston looks good this year and are led by all-star point guard Isaiah Thomas, Avery Bradley, and Jae Crowder.  Atlanta is the higher seed and have home court advantage though the teams have identical records.  I, along with others, see the Celtics as the favorite.  Atlanta was good this year but not great.  They weren't able to build on the success they had last year and get better. They've taken a step back.  While Paul Milsap, Jeff Teague, and Al Horford are good none can carry this team.  In the playoffs the rotation will be shortened which is good for Atlanta as they don't have much depth outside of PG Dennis Schroder.  Teams have caught on to staying out on Kyle Korver limiting his effectiveness and scoring (9 ppg) while taking away an important part of their offense.  It just seems Atlanta is ripe for the upset.  They don't beat the better teams and I put Boston in that group.  Boston 4-2.

Portland @ LA Clippers - Portland has Damian Lillard and CJ McCollum but not much after that.  Unless the Clippers can't guard either of these two guys LA should be able to win this series pretty handily.  The Trail Blazers are a great story this year but they really are a two man team. LA has three legit stars along with good supporting players.  I'd be surprised if Portland can steal more than one game from the Clippers.  The Clippers have all the pressure on them and  can't get caught looking ahead to the second round and a possible matchup with Golden State.  LA Clippers 4-1 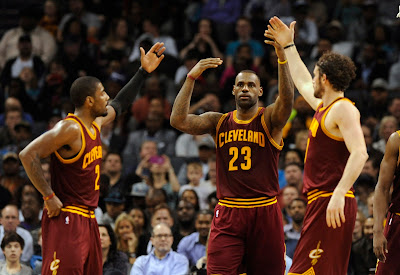 Detroit @ Cleveland - Cleveland is healthy and should be able to roll through this series.  Don't get me wrong.  The Pistons have some good players in Reggie Jackson, Andre Drummond, Kentavious Caldwell-Pope, and Marcus Morris.  They are balanced and will hopefully make the games close.  Still Cleveland's big three will be too much.  Cleveland 3-1 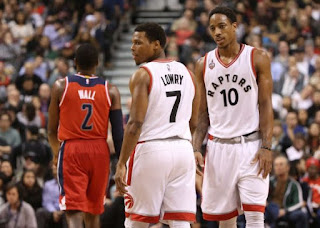 Indiana @ Toronto - Toronto is my hope for giving Cleveland a run in the playoffs.  Not sure they can actually do it but they have two young studs in Kyle Lowry and Demar DeRozan.  That will be enough against an Indiana team that has been inconsistent at best.  Toronto 4-1

Charlotte @ Miami - Charlotte is a nice team that has flown under the radar this year while winning 48 games.  They can spread the court and have Al Jefferson back to work the boards.  Still Miami is playing very well even with Chris Bosh out.  I'd like to think the Hornets can take this to seven games but that is probably a bit much to ask for this young team.  I'll go with the more veteran Miami Heat.  Miami 4-2 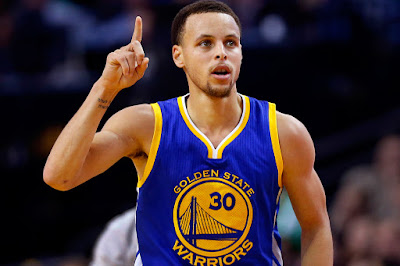 Houston @ Golden State - Why would I think this will be anything other than a sweep?  Houston has looked lack luster all year after firing Kevin McHale early in the season.  I thought that was a big mistake.  Dwight Howard has struggled to find his way consistently in the offense and James Harden is the only reason they are in the playoffs.  The Warriors are just great.  Unless they are suffering from a 73 win season hangover this series is already over.  Golden State 4-0

Memphis @ San Antonio - Assuming LaMarcus Aldridge is healthy there is no reason to believe the Spurs won't dominate.  That said, Memphis is a sneaky good defensive team and seem to play San Antonio tough.  If Aldridge is hurt this is an entirely different scenario.  But for now I'll take San Antonio in a series with fairly close games.  San Antonio 4-1

Dallas @ Oklahoma City - Kevin Durant and Russell Westbrook should give anyone a tough series.  While Dallas has done a good job with their roster I think OKC is just too good.  Oklahoma City 4-0 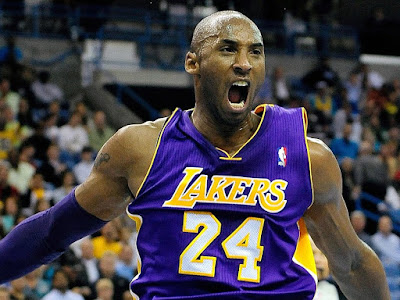 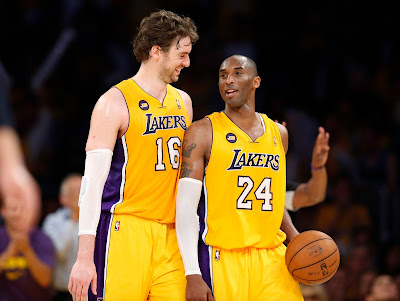 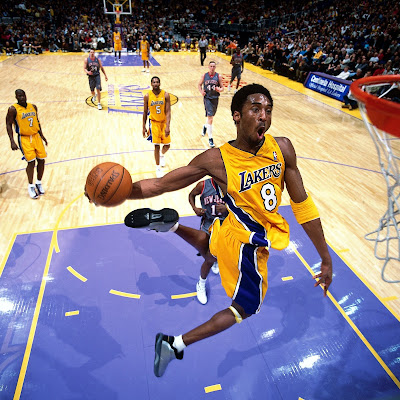 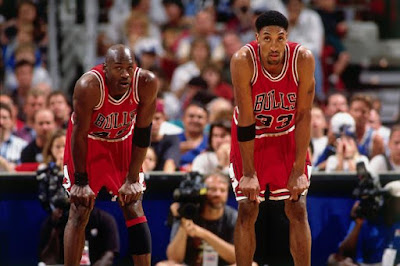 Posted by Bulldog at 7:59 PM No comments: