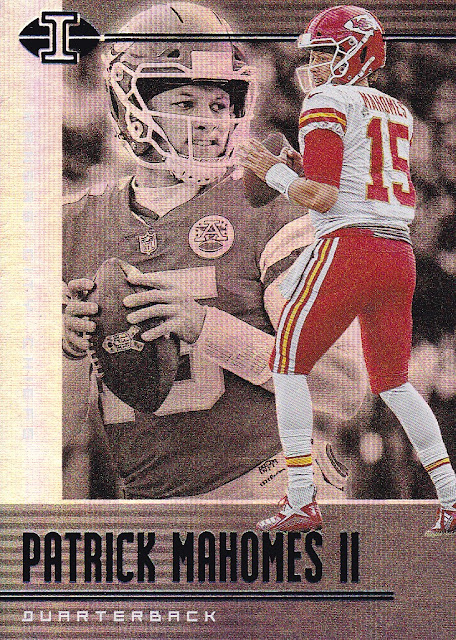 2019 Illusions Football:  The first Sunday of football is so much fun.  I'll be in front of the TV all day and I still have hope the Falcons and Bills will have good seasons.  I'm a big fan of this set.  Doesn't seem like something I'd normally go for but they are nice in hand.  Let's kick this off with the man himself Patrick Mahomes II.

A nice trio of running backs though Melvin Gordon is now in Denver and had a good year for the Broncos averaging 4.6 yards per carry.  Barkley is coming back from injury and Derrick Henry is just a stud.  He's on one of the Emerald parallels I pulled.

These guys all had a tough 2020 season though Deebo Samuel could have a bounce back year if he can stay healthy.

First year the NFL will be without Drew Brees in forever.  The Saints won't be the same that is for sure. 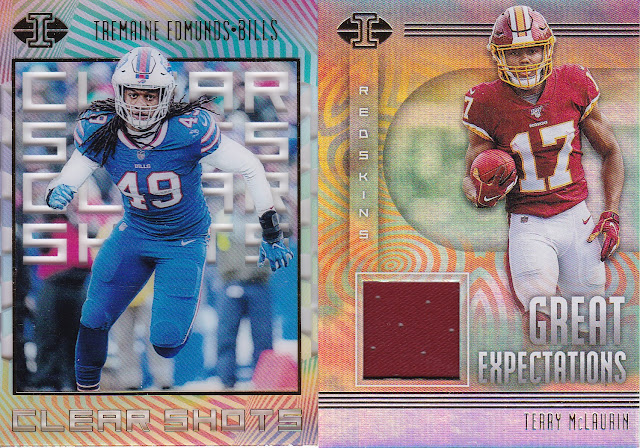 I'm not a big fan of the Clear Shots which is an acetate see through card though I know they are cool to some collectors.  Grabbed a relic with this Great Expectations card.  He had a great year for the Washington Football Team.  I probably had no clue who this guy was in 2019 or even July of last year when I found this pack. Great way to kick off Sunday, week one. 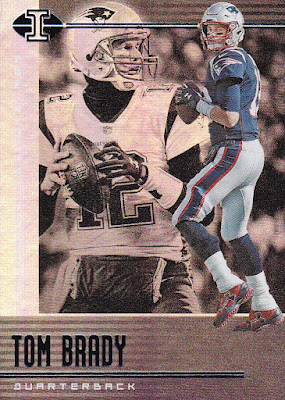