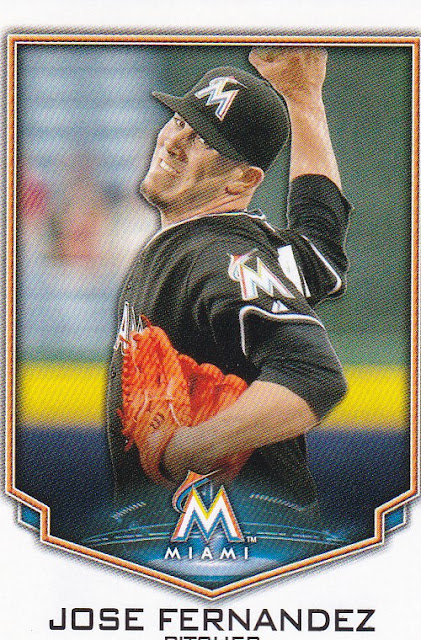 2016 Topps MLB Stickers: We'll keep the stickers theme going this week with some MLB stickers from 2016.  Didn't have many of these but I know there were other stickers that I had used on the end of card boxes to identify the team so I don't know how many packs I bought back in the day.

A decent design though there is way too much white at the bottom.  Still this probably worked within an album where you'd put the stickers.  I liked the stickers but wish there had been some variety.  Looking at the checklist I really don't see any outside of the team logo stickers.  Still fun to look back at the players.  Only five years but seems longer looking at the players that were promient then.  I still don't know what I'll do with these but I'm sure I'll figure out something. 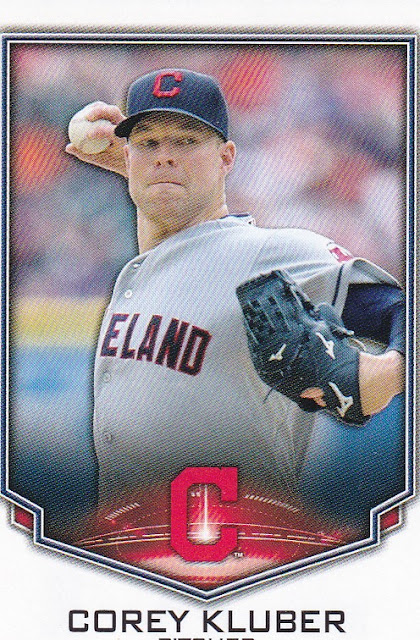