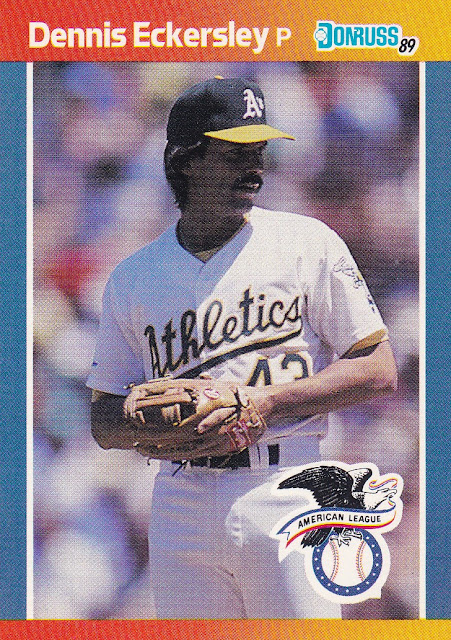 Fairfield: These are guilty pleasures but with how hard it is to find cards these may be a breath of fresh air.  Found this is at a Walgreens which had a ton of them for $4.99.  Eckersley is a PC guy and Hall of Famer so this was a fun pull.

This box contained cards from the 80s, 90s, and 2000s and we'll start with the former.  Love that '88 Fleer design but Stanley had a rough year in '87 losing 15 games.  All these are the usual suspects you expect to find in repacks.

These were some designs I didn't remember from the 90's and 200s but I'd stepped away from collecting at the time. 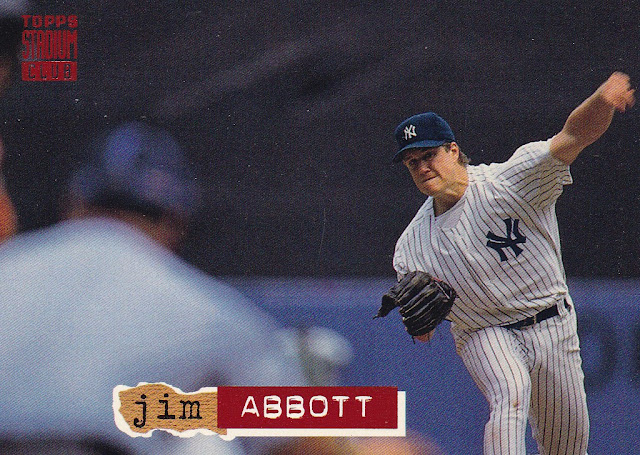 Great photo on this Jim Abbott even though the Yankee uni taints it some.

About 2/3 of the cards were from the 90s.  Doesn't mean there weren't stars to be found.

There was a pack of 1992 Series II Donruss in the box that yielded some nice cards.

And we get some recent cards as well.  Not so much in the way of star power but some guys who had some solid years in the league. 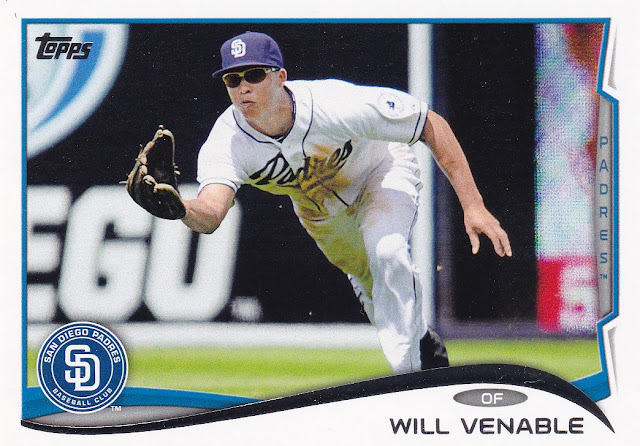 Overall this is only a small sampling and there were a few more minor Hall of Famers running around in the box.  There was more variety than I expected which was nice.  I think I had a max of four cards from any single set.  I still find it fun.  Actual junk wax era packs would be a bit more exciting because you know you might find bigger names but these still have their place.

I was surprised to see some Bowman and it was fun looking them up to see what they did which wasn't much.  That said who else had no clue that Tyler Colvin had seasons with 18 and 20 home runs? I really don't remember this guy.  We'll end it with PC guy Vince Coleman.  This was a fun find.  I won't search these repacks out per se but at this price point I can see me picking up more at some point. 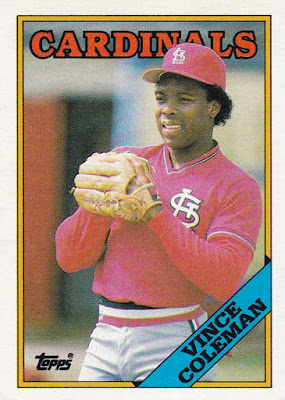