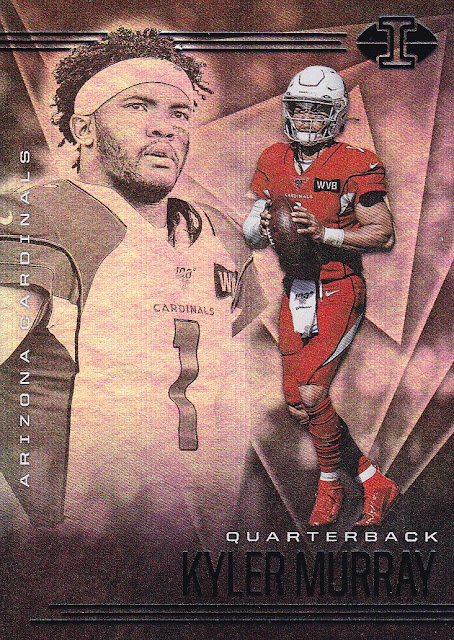 2020 Illusions:  Picked up packs of this brand late last year and I'm finally getting around to posting another pack.  This guy got the big contract this year and Arizona fans will be expecting results.  The start of the season was a bit tough but overall this guy is one of the better quarterbacks in the league.  He just needs that to equate to more wins. 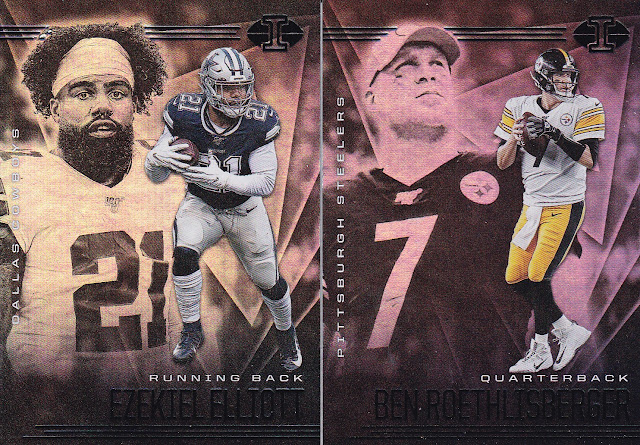 Good pull in this pack.  Hoping to see Ezekiel Elliott back to form this year after dealing with injuries of late.  As a whole I like Illusions as a brand though it goes against some of what I usually want on a card. 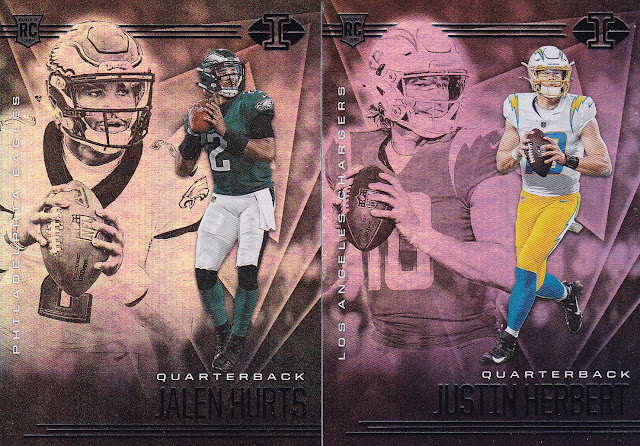 This Justin Herbert rookie is looking even better this year.  Fingers crossed his rib injury doesn't affect him too much.  Philly fans are hoping Jalen Hurts becomes the guy they need to have any chance of contending.  Not sure I'm sold on that but only time will tell. 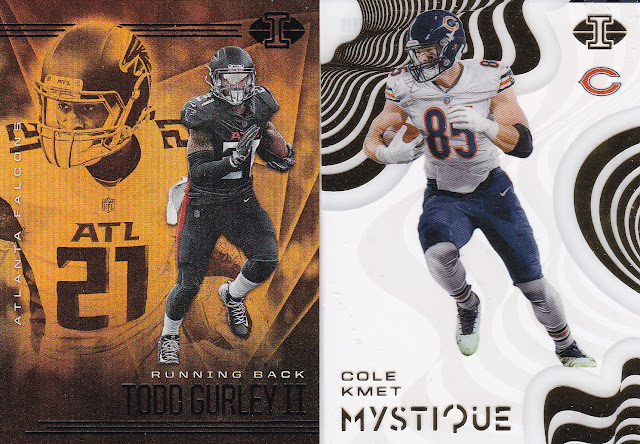 I'm a big fan of Todd Gurley but wow did he fall quickly.  Still plenty of good memories for this guy. Even got to see him play for Atlanta for a hot second.  That Mystique insert is an acetate card. 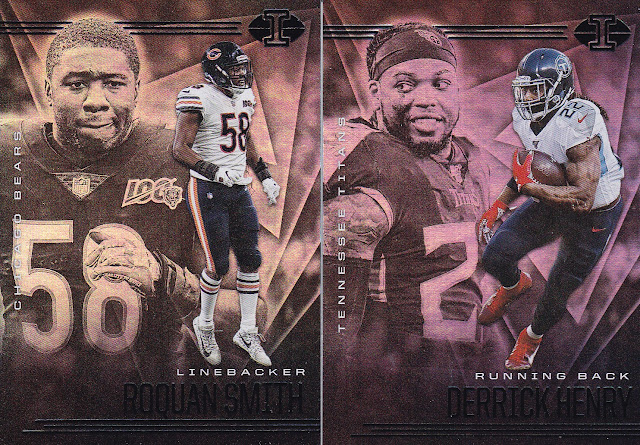 I like good running backs and Henry is another beast when he has it going.  Mahomes is a great way to end it.  Overall a good pack of cards.  You'll see a parallel of that card whenever I get around to posting the next pack of these cards. 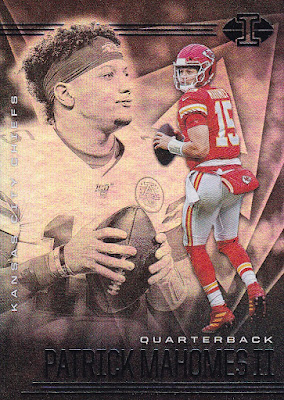