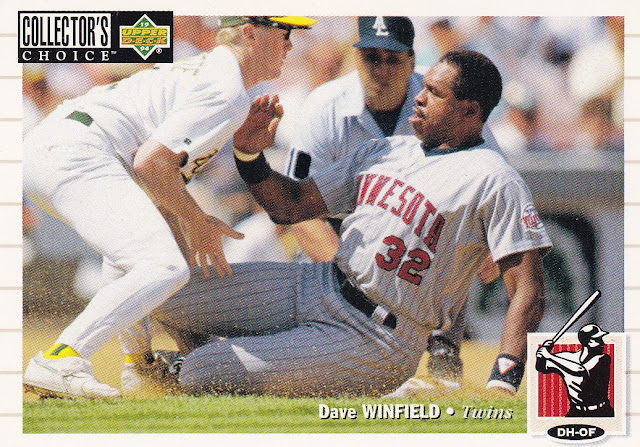 3Bros Baseball:  I was familiar with 3Bros but this is the first time I've seen any of their packs in the wild.  I picked up four from Dollar Tree for some fun.  You won't get rich off them but you might find some cards that surprise you.  This one starts off with Hall of Famer Dave Winfield.

I'll show off the packs in individual posts.  Each pack has 10 cards ranging from the 80s to today.  Half the cards from this pack was from the 90s.  I do enjoy old Upper Deck and I always liked that design on the Morandini card.  I think the Electric Diamonds were a parallel but I'll admit that while I remember them I don't have anymore information on them. 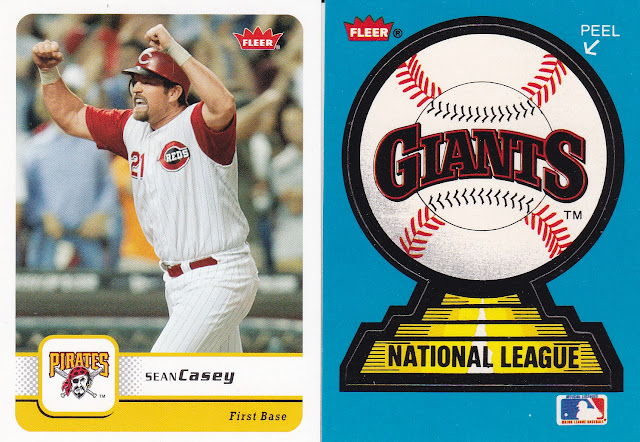 A couple of Fleer offerings.  Each pack comes with a sticker.  I think the price on these packs were $1.  Seems like I had 10 cents per card in my head. 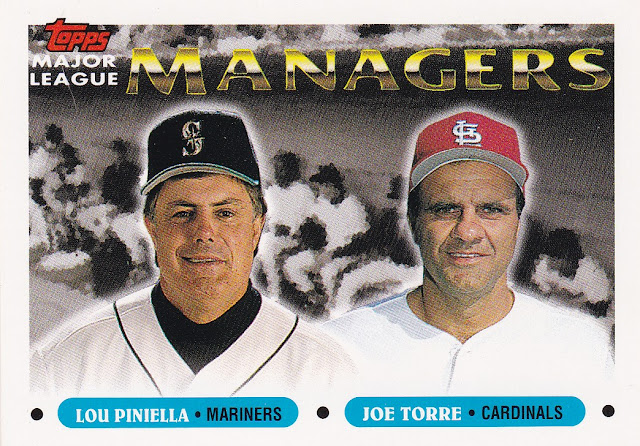 Who had more Manager of the Year awards?  Yep - Lou Piniella 3-2.  Who woulda thunk? 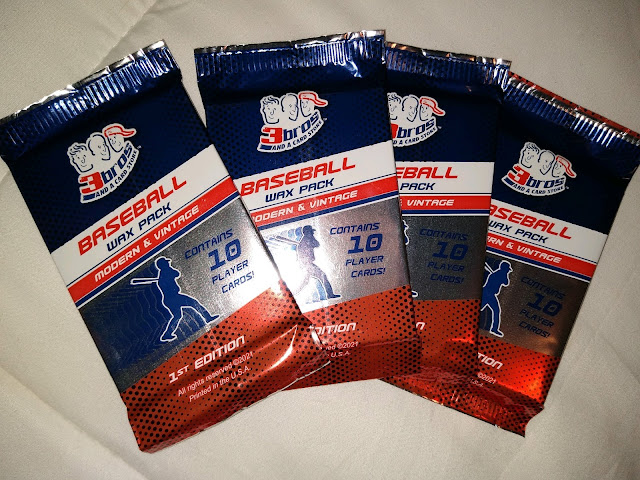 What the packs look like.  The 3Bros website offers a wide variety of options for purchasing cards.  Baseball, football, basketball, hockey, college, non-sport.  Packs, boxes, unopened original packs.  Even autos are included in some.  Just have to know you won't be getting top shelf cards.  I'm still intrigued and I might grab a box from them at some point.

These are  fun and cheap.  Not sure I'll pick up more given the chance but I wouldn't bet against it either.  Curt Schilling is still not a Hall of Fame member but you have to think he would be in by now had he not shot himself in the foot.  Multiple times. 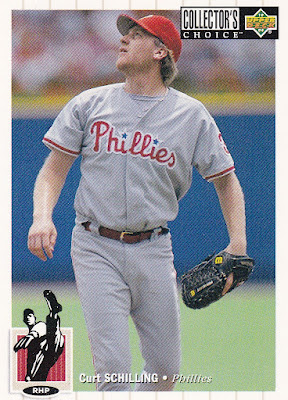