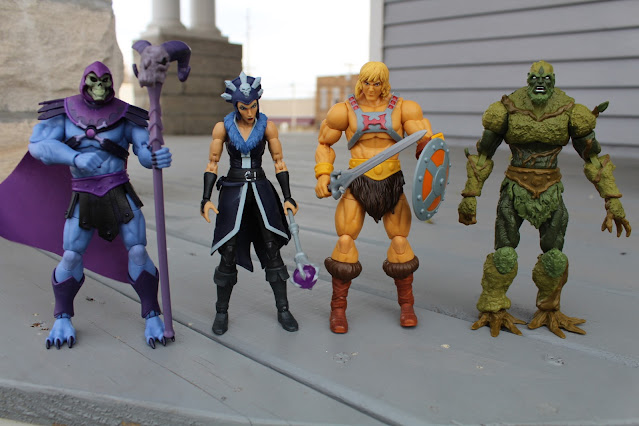 Masters of the Universe: Revelation: I'm a big fan of this animated series by Netflix as is my grandson who I picked up these figures for.  They are from wave one of the action figures.  The current series is a different take on MOTU that has these really cool figures. 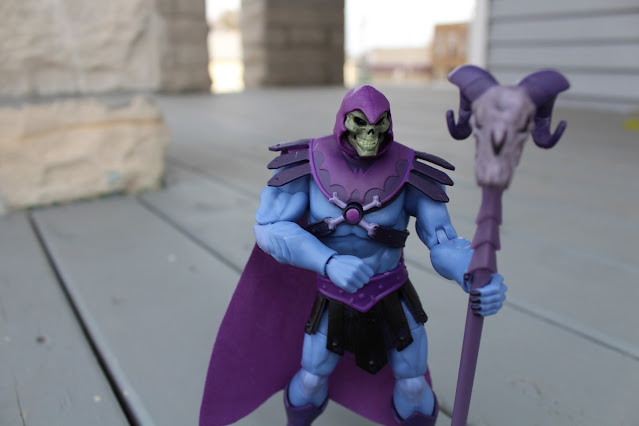 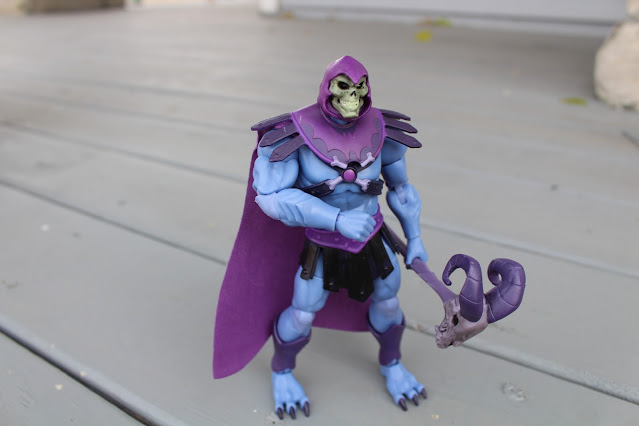 Probably my favorite figure.  He just really looks good and what I'd expect from Skeletor. 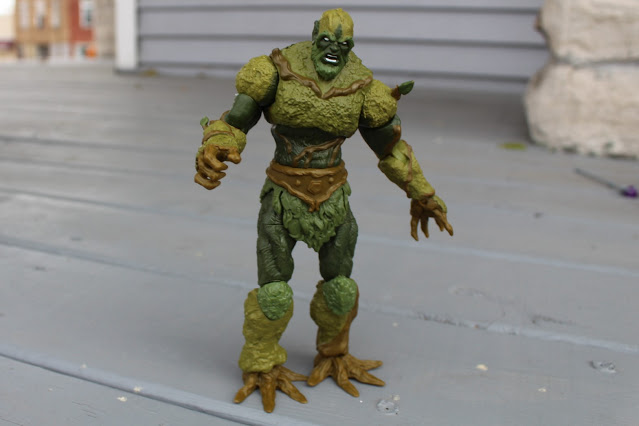 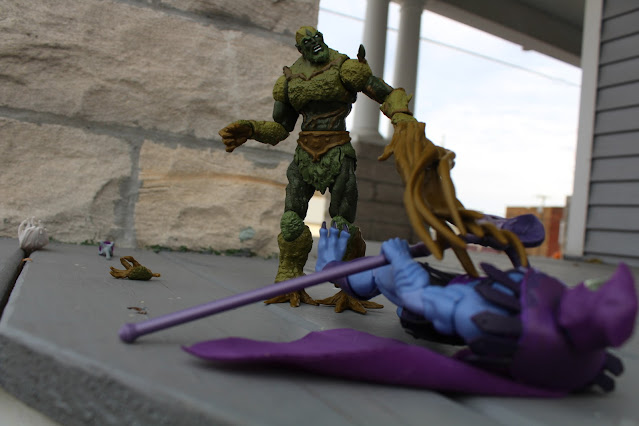 Moss Man is the grandson's favorite figure.  He comes with a cool "branch" arm great for taking out adversaries. 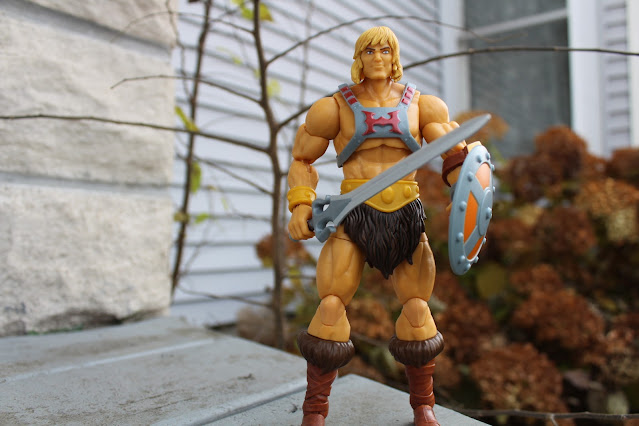 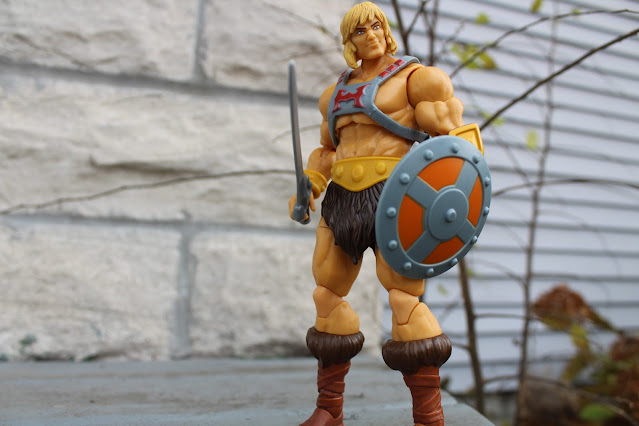 He-Man is a good looking figure.  His sword and shield are great compliments and he works well in the group. 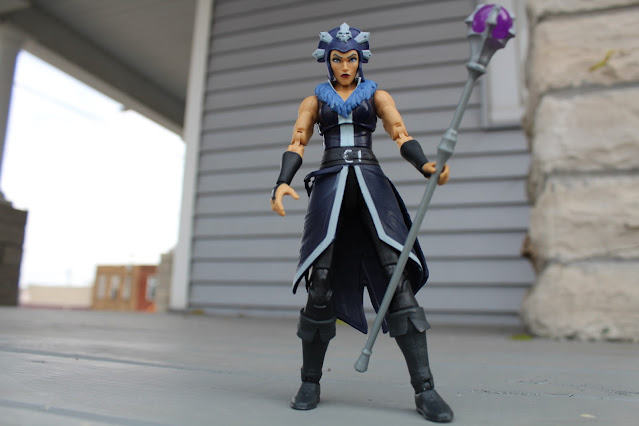 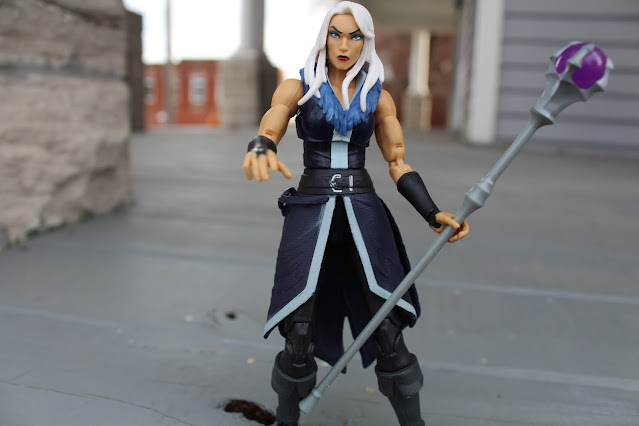 Evil-Lyn is my favorite character in the series and her figure with the white hair is right there with Skeletor amongst these figures. Something about that look is too cool.
These are fun figures and Mattel did a really good job matching them to the series.  I'll post a review of the series as soon as I finish season two.  Had to show these guys off before they get too much "battle damage" courtesy of the grandson.  Check out the series and these figures when you get the chance.
Posted by Bulldog at 6:44 AM